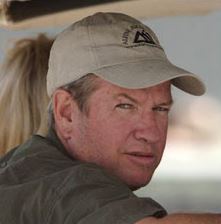 Bill Richards is Paddle Florida's Executive Director. Richards has lived in Gainesville, Florida since 1982, attending the University of Florida and then working for the Governor's Council on Physical Fitness & Sports. Along the way he has volunteered to serve on numerous boards and committees; among them, the Alachua County Tourist Development Council, beginning in 1997. After the Governor's Council was relocated to Tallahassee in 1999, he worked as an event consultant and later as a political consultant. Richards developed the idea for Paddle Florida after paddling the Suwannee River Wilderness Trail in 2006. 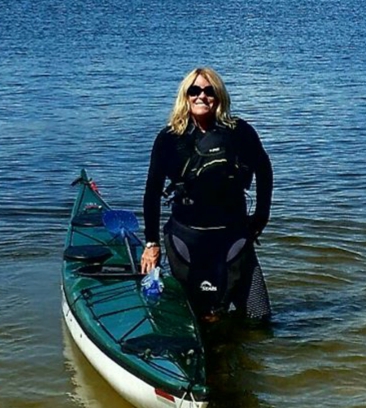 Janice Hindson is Paddle Florida's Assistant Director. Janice has lived in Gainesville, Florida since 2016. She was born and raised near Manchester, England. Her love of the water began while volunteering with her mother for the Royal National Lifeboats. After moving to the states at age eleven, she eventually served in the U.S. Coast Guard, doing search and rescue missions, mostly in the Great Lakes region. Janice has served on various boards including NHS and is the Board Chair of Florida Society for Ethical Eco-tourism. She is an ACA Level 3: Coastal Kayaking Instructor and enjoys exploring many of our springs, rivers and coastal areas. 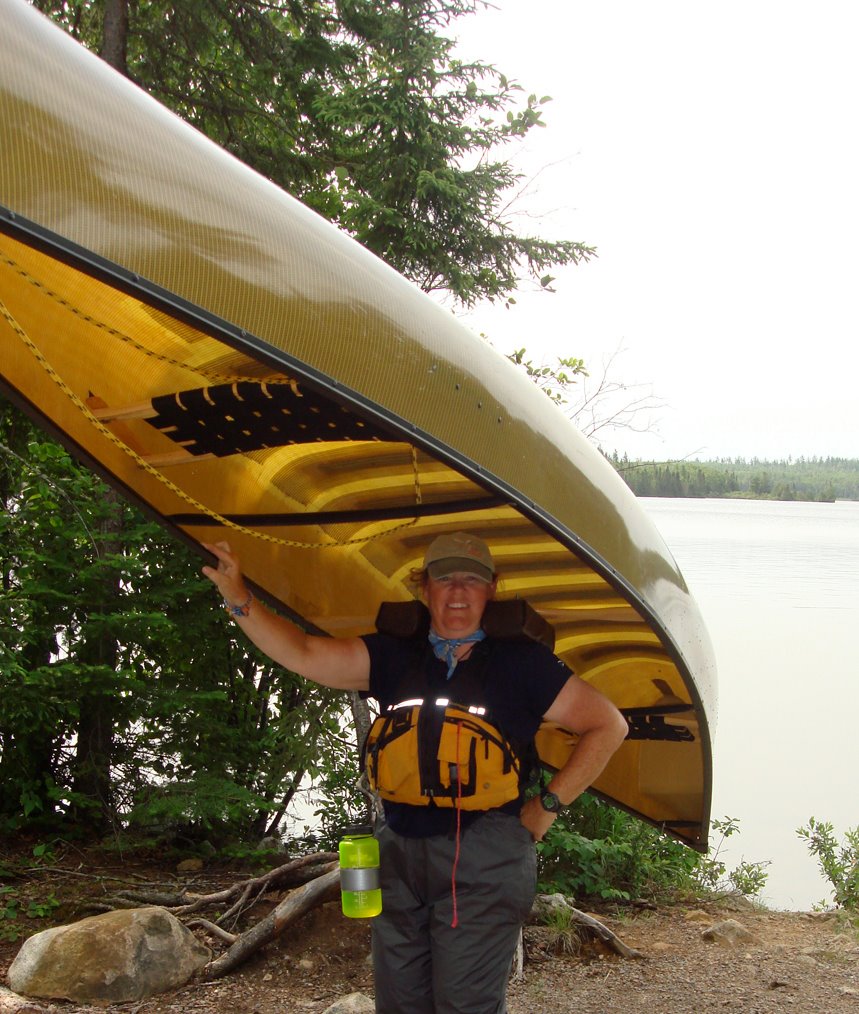 Debra Akin, Board of Directors Treasurer, was born and raised in south Florida and started kayaking in the mountains of North Carolina under the dubious tutelage of an older brother. After surviving two summers of his combat whitewater kayaking, she enrolled in the University of Florida and started exploring the calm, peaceful waters and springs of north Florida. And basically never left. With a couple of graduate degrees in Entomology, Microbiology and Epidemiology under her belt, Deb works in UF’s College of Medicine in the area of drug discovery and cancer research. During the summer months, she guides Chicago teenagers in the Boundary Waters Canoe Area for the non-profits Big City Mountaineers and Chicago Voyagers. She's a Master Naturalist, Wilderness First Responder and Treasurer of the Florida Paddling Trails Association. Other interests include weaving, canoe racing, and building wood kayaks. 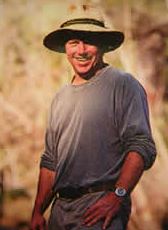 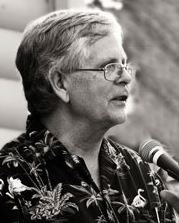 Robert "Hutch" Hutchinson, Board of Directors President, grew up on the shores of Pithlachocco (aka Newnans Lake). He served as the first Executive Director of Alachua Conservation Trust in 1989, and twenty years later came back to ACT where he has been Executive Director from 2008-2012. Hutch has also served as Executive Director of the Gainesville Community Redevelopment Agency and the Southeastern Forest Trust, and has worked with The Nature Conservancy and the Florida Museum of Natural History. He lives with his wife Meg Niederhofer in Flamingo Hammock, a community of friends that he co-founded in the early 1980s. Hutch is a musician with Weeds of Eden, and serves on numerous boards such as the Wagmore Foundation, No More Homeless Pets, and Friends of Paynes Prairie. Hutch co-founded Conservation Burial, Inc. and worked to acquire many ACT projects such as Tuscawilla Preserve, Prairie Creek Preserve, Phifer Flatwoods, Little Orange Creek Preserve, and others. Hutch served on the Alachua County Commission from 1998-2002, and was elected to the post again in 2012. 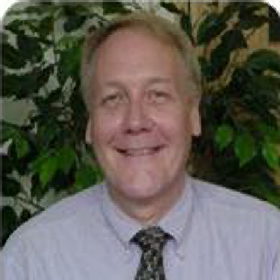 Stephen Holland is an Emeritus Professor in the Department of Tourism, Recreation, and Sports Management at the University of Florida, where he taught for 30 years. For six years he served on the Natural North Florida Tourism Task Force; planning and promoting rural tourism in 16 North Florida counties. He is past president and current board member for Florida Defenders of the Environment. His academic interests include park management and rural tourism development, eco-tourism, and water-based recreation and he has published over 55 journal articles on these topics. He worked as a Park Ranger for the National Park Service in 3 national park areas. He has led six international courses on ecotourism and sustainable development; two in Australia and four in New Zealand, which included water-based activities. He also led week-long courses at Great Smoky Mountain National Park and Land-between-the-Lakes National Forest for 17 years. He lives and boats on a lake in North Florida and also kayaks in the Adirondacks of New York state. 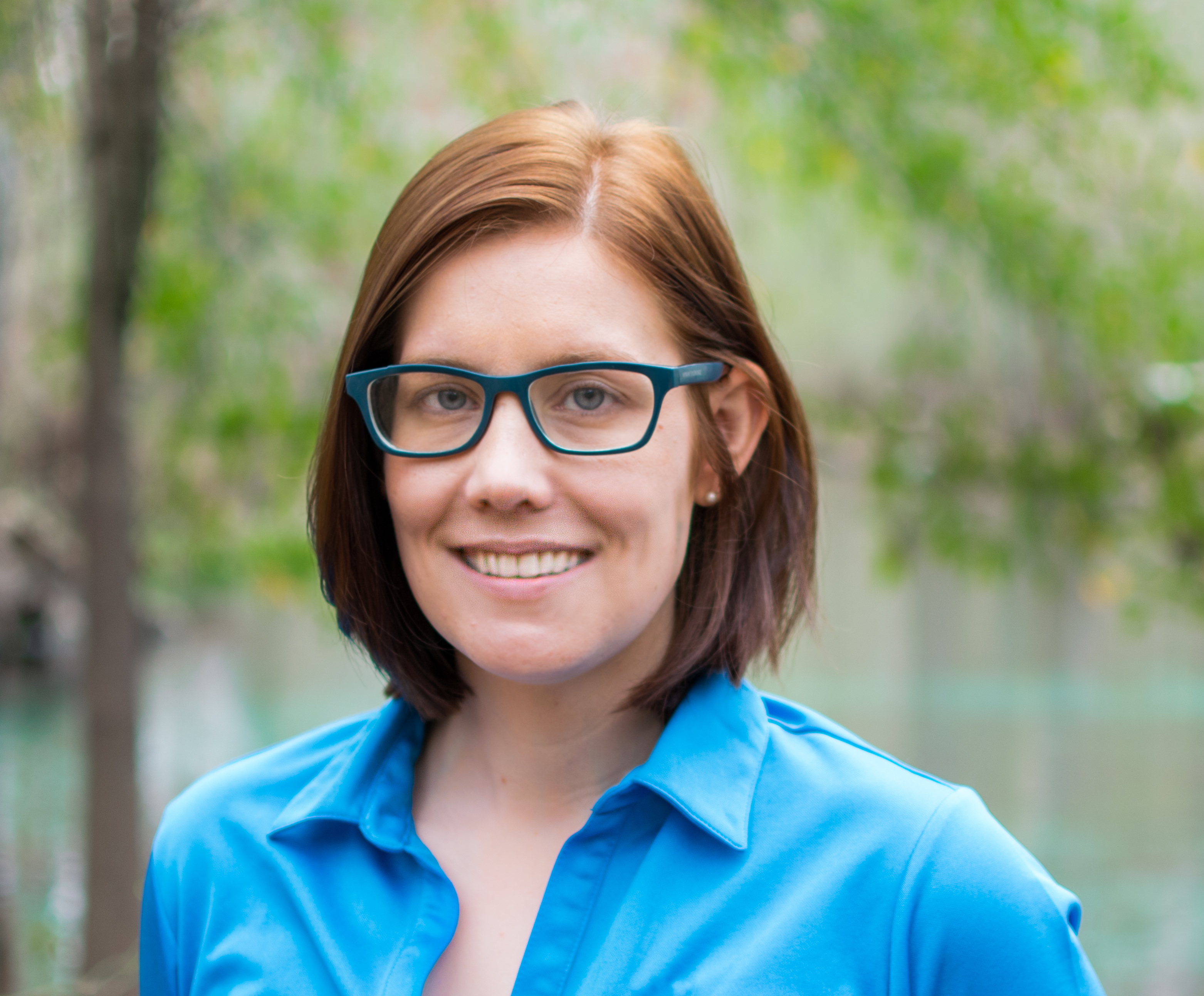 Heather has over nine years of experience working with and managing Florida non-profits. She is a licensed Florida attorney and currently works as the Community Outreach Coordinator for Alachua Conservation Trust. Previously, Heather was the Associate Director of the Howard T. Odum Florida Springs Institute. She is also a founding member and Treasurer of the Florida Springs Council. Heather has been a volunteer with Paddle Florida since 2018, helping with the monthly e-newseltter, The Happy Paddler. In her free time, Heather enjoys exploring Florida’s rivers and springs. Her favorite place to paddle is Silver Springs. 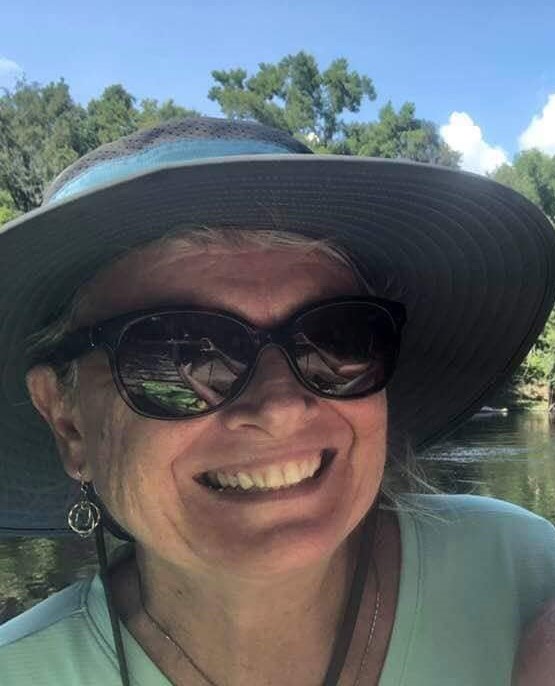 Sharon moved to Florida from her native West Virgina in 1964. She was born along the Ohio River, has lived along the Miami River and recently purchased property near the Santa Fe River. Sharon currently consults with communities to build and expand local food access through market development and expanding farmer education.  Her early career in focused on arts and music as well as festival and facility management, primarily in the nonprofit sector. Once she landed in High Springs by 1999, she was recruited to manage the Alachua County Farmers Market which led to state and national leadership roles in developing farmers markets and local food systems.  Sharon is skilled in corporate social responsibility, philanthropy, management, non-governmental organizations (NGOs), and community engagement and looks forward to contributing her talents to the organization and Florida’s waterways.